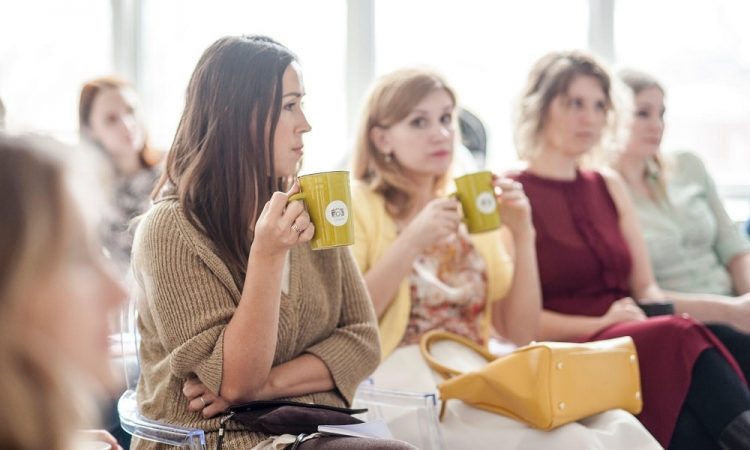 Being a leader is both an exciting and a terrifying prospect. Once you start taking on employees, it can feel like you’re burdened with a lot more responsibility. You’re now in charge of someone else’s livelihood – and a lot more paperwork! At the same time, however, it does mean that you can delegate tasks and lessen your workload slightly.

Once you get into a routine, having employees can feel like a weight has been lifted off your shoulders. However, what do you do when an employee of yours is breaking the rules?

Why Are They a Difficult Employee?

There are plenty of different reasons as to why you might think a member of staff is being ‘difficult.’ The way you handle the situation will depend on what the issue is. If it’s something small and seemingly harmless, such as someone not turning their phone on silent when they come into the office, then it’s unlikely you’ll need to take formal action – unless it’s persistent!

However, if the issue is something more serious, like workplace bullying, then you’re going to need to take control of the situation. Bullying in the workplace should not be tolerated, especially as it can have a detrimental impact on the rest of your business. If an employee is bullying others it can lead to a hostile working environment, inefficiency, and a potential loss of staff. So, what should you do?

If you find the prospect of a face to face chat daunting, then consider dropping them an email instead. This will also keep everything in writing, which may become important if you have to take things further.

If you have had a casual chat with your difficult employee, or their behavior is completely unacceptable, then it may be time for a formal warning. Depending on your company policy, you may decide to deliver this as a formal warning or a written warning.

If it’s the latter, then you should take the time to put together a thorough written formal warning. Start by outlining the rules that have been broken or the unacceptable conduct. Secondly, explain what is expected in terms of their behavior. Finally, explain the process and consequences of the employee’s behavior does not change.

If you have followed the above steps and the employee is still causing issues, then it’s time to take serious action. This is where your workplace policies and procedures are going to come in handy – so if you don’t have any, it’s time to get some written down and signed by your staff.

In some policies, people are afforded 2-3 warnings before they can be dismissed. However, there may also be a caveat to that, which allows for instant dismissal when an employee breaks certain rules (such as bullying). While it may be a difficult chat to have, if an employee is causing serious complications for your business and other staff members, then it may be time to say goodbye. Just make sure you’re staying within the law before you make that decision.

Error: An access token is required to request this resource.
Type: OAuthException
Code: 104
Please refer to our Error Message Reference.