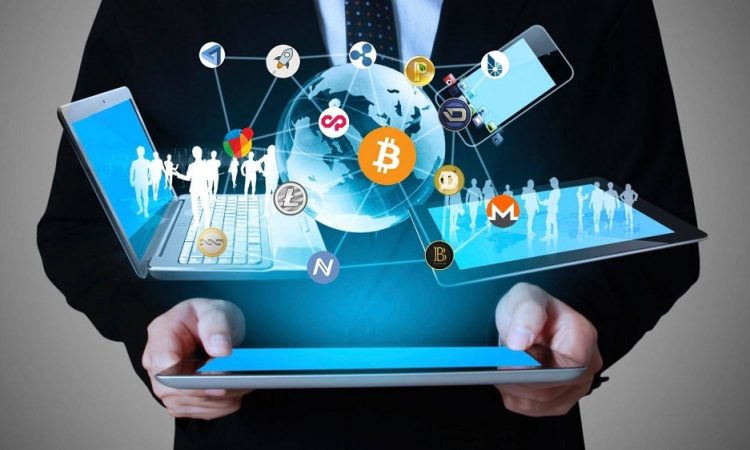 Unless you’ve been living under a rock for the past year, you will not have failed to have heard the term Bitcoin! However, with such an abundance of concentration on this phenomenon, it seems that other types of cryptocurrencies have been left in its shadow.

Contrary to popular belief, there are many other cryptocurrencies that are on the trading market.

Cryptocurrencies for Those New to The Industry

If you are a newbie to the world of cryptocurrencies and trading, you may be wondering exactly what it is all about. In basic terms, cryptocurrencies are what can be used online for money transfers and purchases.

They vary in price, just as currencies such as dollars, pounds and euros do. They can also be traded into these different currencies when required.

However, just as with Bitcoin, it is worth noting that all cryptocurrencies carry with them the potential of risky investments. It is therefore advisable, as in all aspects of investing, to only invest what you would be willing to lose in a worst-case scenario!

There are Several Cryptocurrencies Aside from Bitcoin!

It has been suggested in the investment industry that there are around 4,000 plus cryptocurrencies that are traded on the markets today! The two most popular that have similar properties to Bitcoin are Litecoin and Ethereum.

Litecoin is almost like Bitcoin in its systems. This is known on the trading market as one of the most well-known cryptocurrencies and one of the more stable of choices.

Ethereum also works in a similar sense to Bitcoin and is perhaps one of the most successful cryptocurrencies that acts as an alternative to it. Using the same blockchain as Bitcoin, Ethereum tracks a currency’s value as well as owners around the world.

Alternatively, there are those other currencies available but, so far, all hold a lower market value than Bitcoin itself, as well as Ethereum and Litecoin.

Error: An access token is required to request this resource.
Type: OAuthException
Code: 104
Please refer to our Error Message Reference.